In my attempts at curating a repository of admittedly amateur philosophical essays, I find myself fairly challenged when trying to form a pure foundation of premises and axioms. It seems to me that any philosophy must start with a consistent set of premises or at least an intuitively sound few axioms to work from. Otherwise, the goal must be to engage with or potentially critique the established work of one’s self or another — at least in as much as something fruitful may come from compounding one’s work on that of another. I’d like to combine the two, here. I’ll use this initial post to define a few foundational thoughts I have, and in course of time, I’ll provide my commentary, critique, or otherwise on the works of others.

Suppose I start with the axiom that any thing cannot have come from nothing, or rather, nothing (i.e., imagine some void, zero, or naught) cannot in any way yield an entity other than the void itself, maybe existing at some other time, or dimension. It is easy to think about this as the conservation of matter-energy, but I believe the concept can be extended to concepts, and conceptions. Therefore, this axiom begs the question, and is essentially a circular contradiction.

But, what does that mean for philosophical arguments? Many great writers have attempted to reason their way to a conclusion from some axiom(s) we can all agree on, penultimately landing on a grand statement that might eventually change the way the world thinks. But, I believe that we neglect the first action taken by these writers, and that is we start by creating something from nothing, and write that action off when we arrive at our grand statement on Truth: Cogito ergo sum, or any straight line segment can be extended indefinitely in a straight line, or even any thing cannot have come from nothing! All of these axioms and postulates are begot from nothing: we simply accept them. Maybe our human minds require this sort of initiation to a logical argument. But, is it not possible or conceivable that in fact, a more useful — potentially more accurate — understanding of the universe (or even our world, or just your living room) is the consequence of some other “starting place”?

If we are going to talk Truth, I think we should lay more weight on the first action of creating our axioms from nothing. We should accept the (albeit counterintuitive) possibility that building an understanding of the universe from any initial statement could potentially be misled (though, unavoidably so). Our minds are not totally comprehensive, and we have a limited purview of “the way of things,” such that we can explain every minute of the film, but we will never know the crew behind the camera. With this in mind, I have to conclude I can only speak for what we experience, and only ever with a small drop of confidence in a vat of skepticism.

In these essays, among other things, I will reference empirical observations, site the writings of others (who are considerably more wise than I), comment on my intuition, and do my best to draw sound logical arguments. In so doing, I may thereby implicitly request the reader accept my postulates. However, I will try to avoid making any Truth claim. I believe the thing is too hard to grasp, and it is best that we live in a state of exploratory creation in ontology and epistemology. In the words of Gilles Deleuze:

Ontology can be an ontology of difference […] where what is there is not the same old things but a process of continual creation, an ontology that does not seek to reduce being to the knowable, but widens thought to palpate the unknowable.

We tend to reason through traditional Boolean logic, where things are either true or false. Alternatively, we could also build equally useful logical frameworks where things can be something more (or other than) these two values1. I’m led to believe that the human ability to develop at least two mutually exclusive but independently consistent forms of logic is indicative of the possibility there are other “ways to reason” we are not privy to (and may never be). In fact, maybe reason itself is not the only alternative to empiricism when it comes to seeking knowledge. Nonetheless, concerning logic, I will take care. Specifically, I will make an effort to underpin sound logical conclusions with support or critique from intuition and analysis of language when I can. 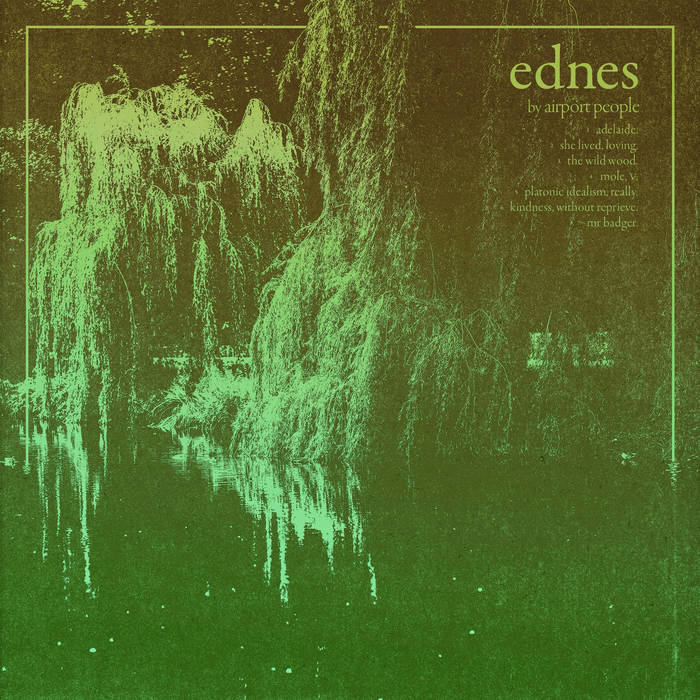 My first long-form release; this was my first attempt at finding my “sound”, inspired by The Wind in the Willows. 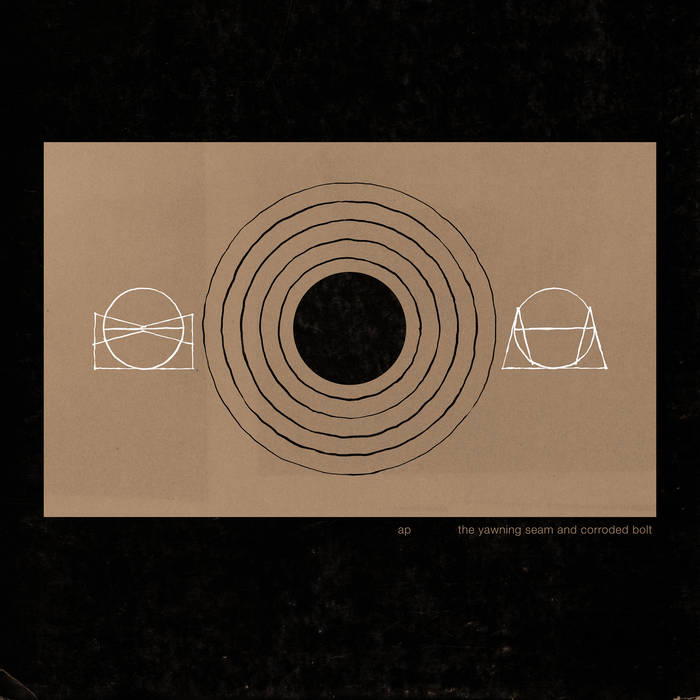 the yawning seam and corroded bolt

An exercise in time, space, and race. 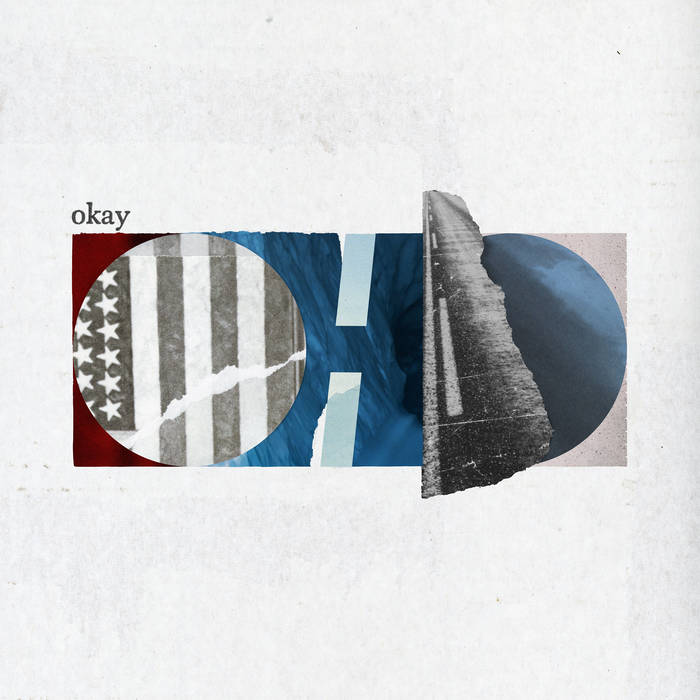 This is something that happened in Ohio; inspired by this. 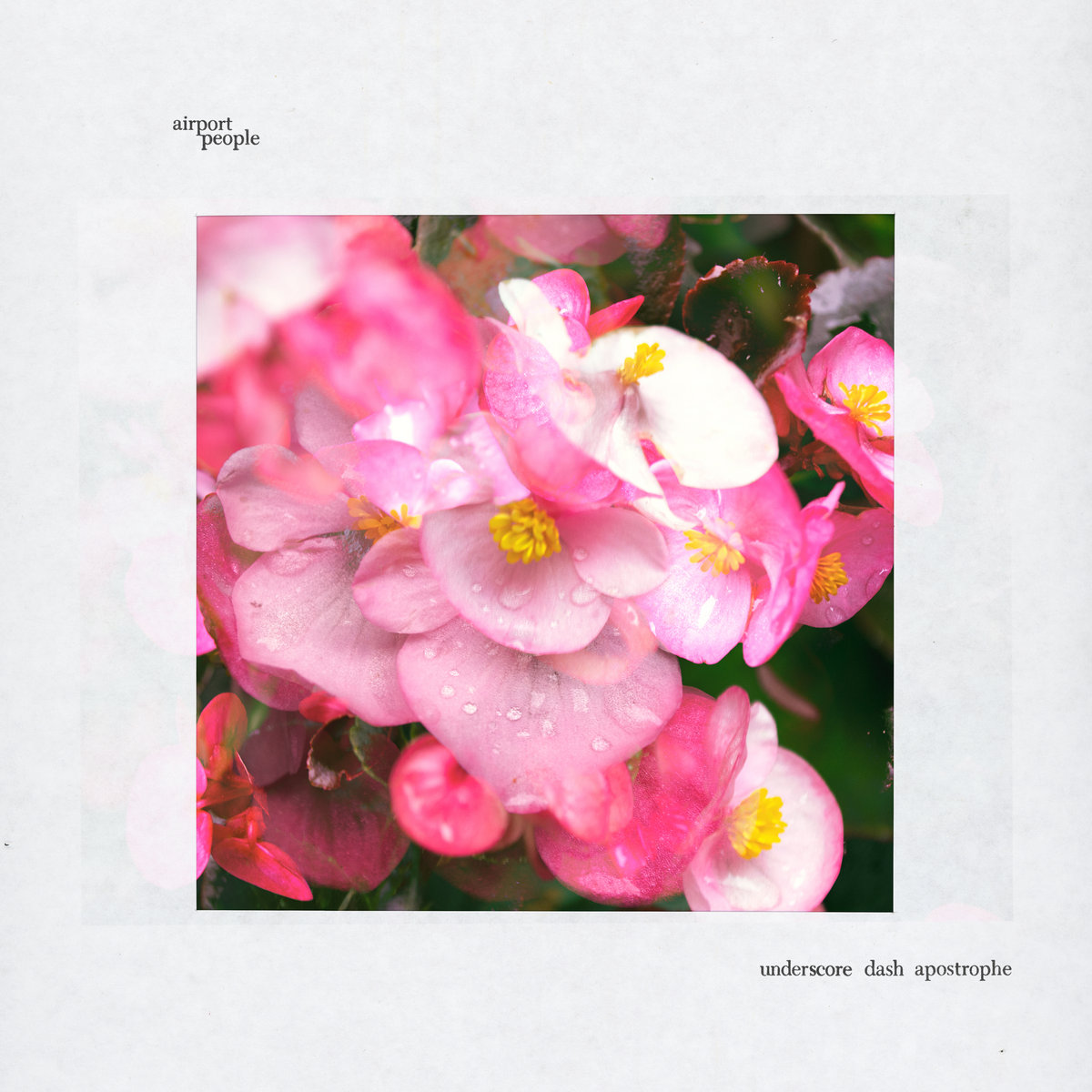 In the fall of 2020, I recorded a new melody on my piano each morning, yielding several different melodies. So, this record consists of a prelude, and nine interpretations of nine melodies recorded in 2020.